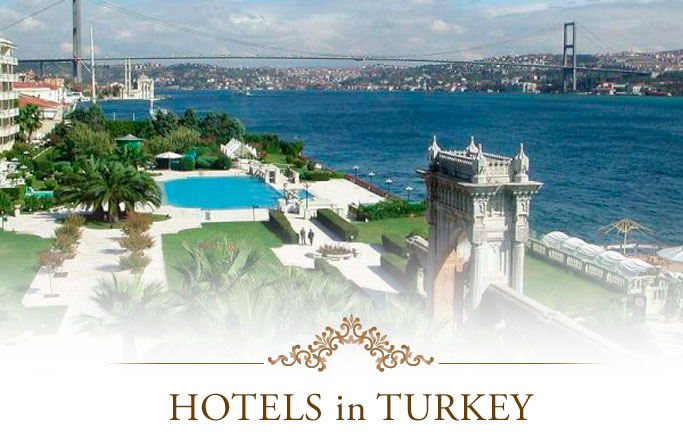 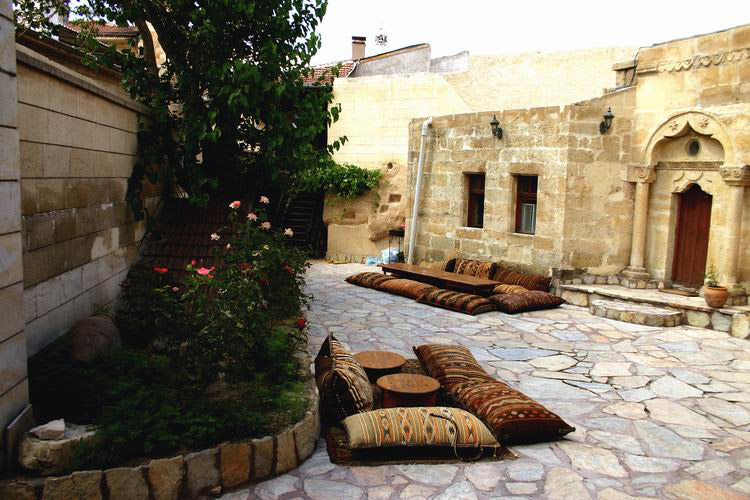 This central Urgup hotel is in a renovated 19th-century Greek guest house decorated with antiques. Amenities include a cave restaurant and shaded outdoor patio. City maps and Wi-Fi access are free.

All of Cappadocia Palace Hotels rooms include hand-crafted furniture and cable TV. Rooms have views of the hotels garden or central Urgup. Some rooms are set in a traditional Cappadocian cave.

Fresh-cooked Turkish cuisine, including a buffet breakfast, can be enjoyed in the cave restaurant or outdoors on the patio. Room service is also available. 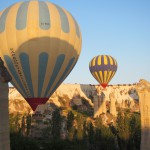 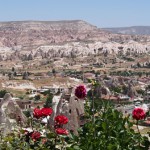 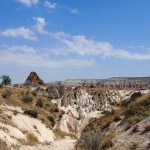 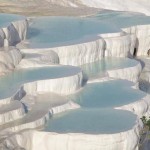 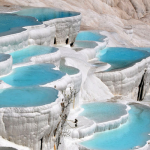 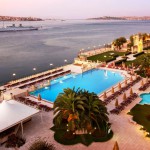 Çirağan Palace Kempinski Istanbul
Situated in a 19th-century Ottoman palace, this 5-star hotel features an infinity pool with views of the Bosphorus.(Istanbul) 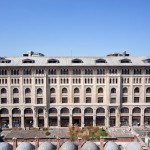 Legacy Ottoman Hotel
Living up to its name, Legacy Ottoman is set in a historical Byzantine-style building in Istanbuls central Eminn District.(Istanbul) 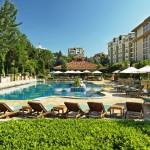 Grand Hyatt Istanbul
Located in the heart of the city, this luxurious Istanbul hotel is within walking distance from Taksim Square, and main convention and exhibition centres.(Istanbul) 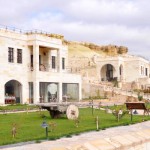 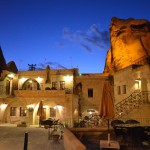 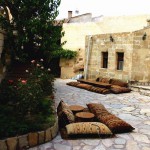 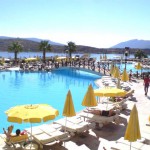 World Of Wonders Bodrum Resort
Each room is air-conditioned and feature a TV with multilingual channels and a comfortable armchair in the seating area.(Other) 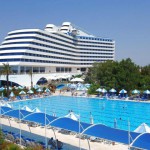 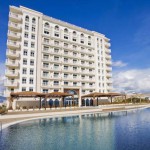